Most of my calligraphy this year has been part of book-writing, so I did all calligraphy for each poem in Dance. I tried writing the whole poem in italic but in the end it detracted from the text, so each poem just had an integrated phrase. The lettering above is probably one of my favourite ways of writing in Italic (as a title) because I manipulate the pen and change pressure a lot as well as moving through colours. It is done with watercolour and a C-O Speedball. I also wrote the little book called ABC Uncials and the layout  illustration below is in much more basic lettering (obviously). Gus Ferguson kindly gave me permission to use his wonderful poem.

Preparation for a workshop: 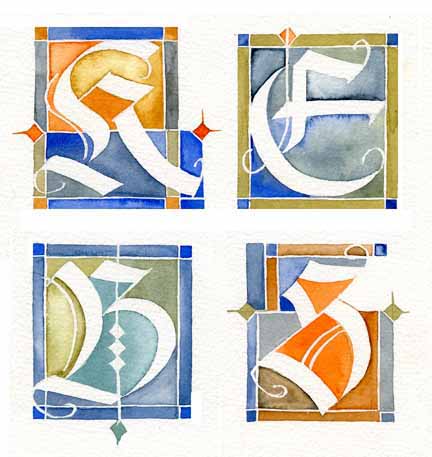 Yes, I doodle calligraphy quite a lot and collect ideas – like this continuous writing done sitting at the side of the street…with an s instead of a d. Must concentrate harder! 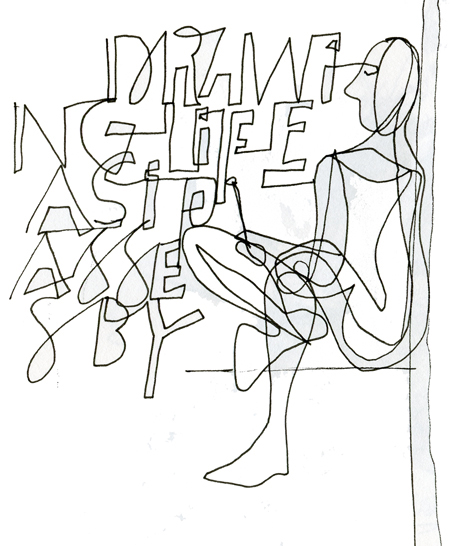 and this one made with twigs and leaves (which was accepted in Letter Arts Review.) It is a painting of the coloured photograph. 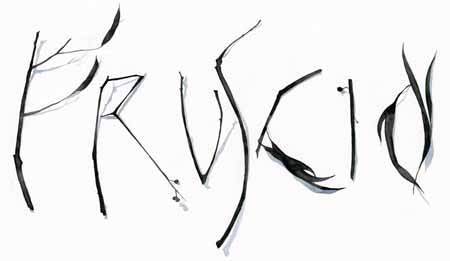 And lastly there is the sort of commission work which demands a calligraphic title. 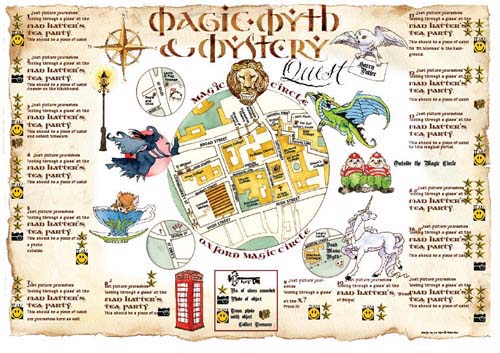 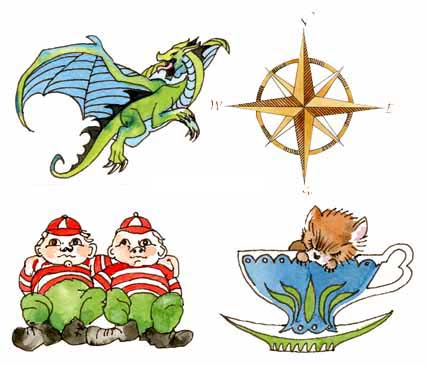 It also involved lots of research and lots of drawing. The client could not justify the costs of doing all the captions in calligraphy – which makes reading much slower anyway, so we found some good fonts, but sort-of got the ‘look’ of a medieaval map. Fun poroject but wow the layout of something like this takes forever!

So you see, my scribe-ish friends, I have not abandoned calligraphy or lettering. I am just doing a different ‘take’ at the moment and usually combining it with imagery. I like the designing aspect and the above title was creating by looking at many fonts and doing something vaguely Uncial and decidedly mysterious.