I once attended a lecture by  Martin Cook who had just completed a commission of carving and designing 2000 letters in the Millennium Project for the South Portico of  The British Museum. This is where Lord Foster’s  fabulous glass ceiling is, and the English Heritage Controversy of the Portland stone being substituted by French Limestone happened. If you want to read more and see images, Google ‘Contoversy, Portland Stone British Museum’

Martin had applied for the commission and had an appointment to be interviewed by the architect about the letters around the facade of the Round Reading room. When he went there, his heart sank as he looked at the names of the carvers who had already been interviewed, in the visitor’s book – the likes of Michael Harvey (Sainsbury Wing: British National Gallery) et al. Martin then spoke to the architect who had already worked out what he wanted and who had drawn a scale model with a massive typographic font that he liked.

Fonts do not lend themselves to carving, because the minute they are enlarged the serifs look clumpy and the letters are clumsy. Each letter carver before Martin had said they were interested and capable but that they would want to re-design the letters on account of that problem. Martin also saw the problem but said “yes”, needing the commission, but hoping to convert the architect en route. Once he had the commission, he demonstrated with his own design as well as the clunky font and hey-ho, the architect agreed with him and he had the most prestigious job of his career.

An anecdote from this commission is that HRH Prince Charles opened the gallery and they managed to complete and dropped the last brass letter into the carved inlay in the floor minutes before HRH arrived; carftsmen grabbed their tools and stood up straight!
This is what I learnt from this: 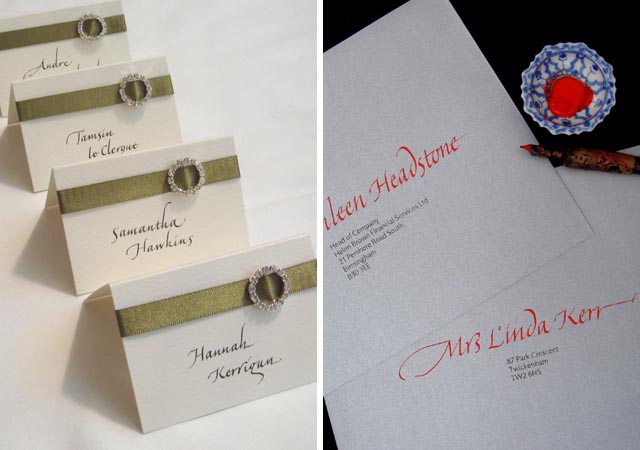